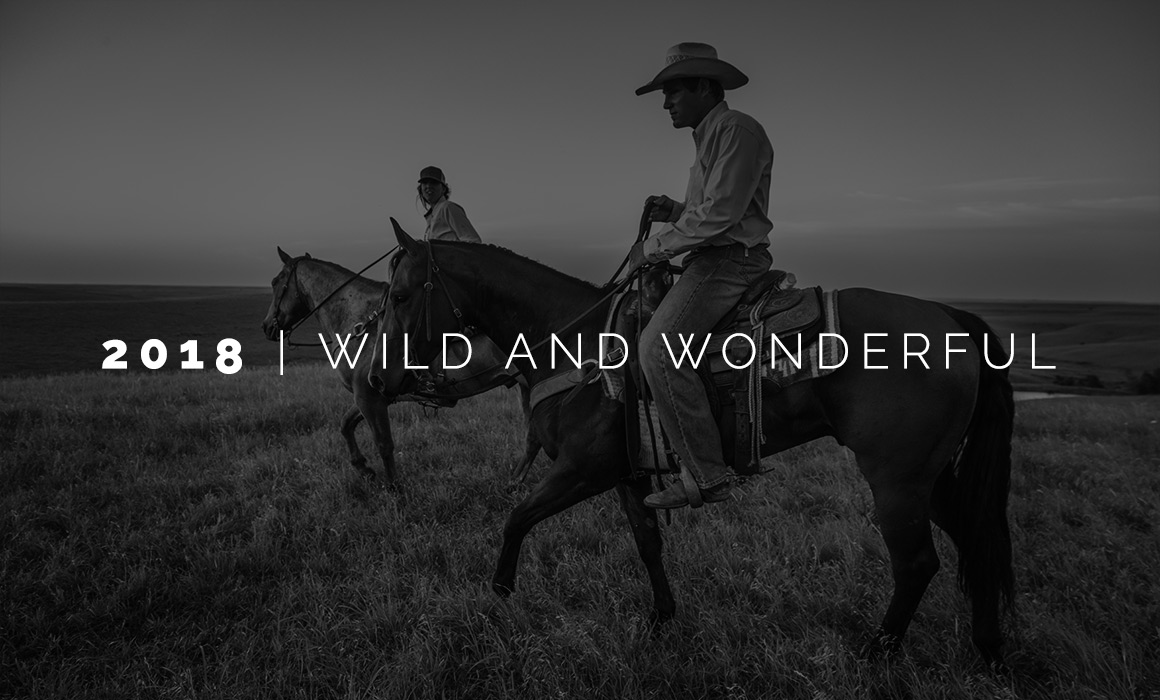 In late October, Christina (my wife) and I were driving through the worn down mountains and coal towns of southern Pennsylvania, and it hit me that just a few miles back, we’d passed through a perfect metaphor for the year: Wild and Wonderful West Virginia. It was almost foreign from our perspective, a little rough around the edges, and – being only 15 miles wide at the point we drove through – passed by in the blink of an eye.

That’s not to say that it wasn’t a great year – it was one of my favorites yet. It was more like we’d suddenly moved to the moon and things turned upside down more easily than they should. Thankfully, through it all, I’ve gotten more comfortable than ever with being uncomfortable…and that has let me and my work grow immeasurably. Finding myself in new and strange (to me) environments – like the deeply Appalachian town of Wheeling, WV – was a defining part of 2018. 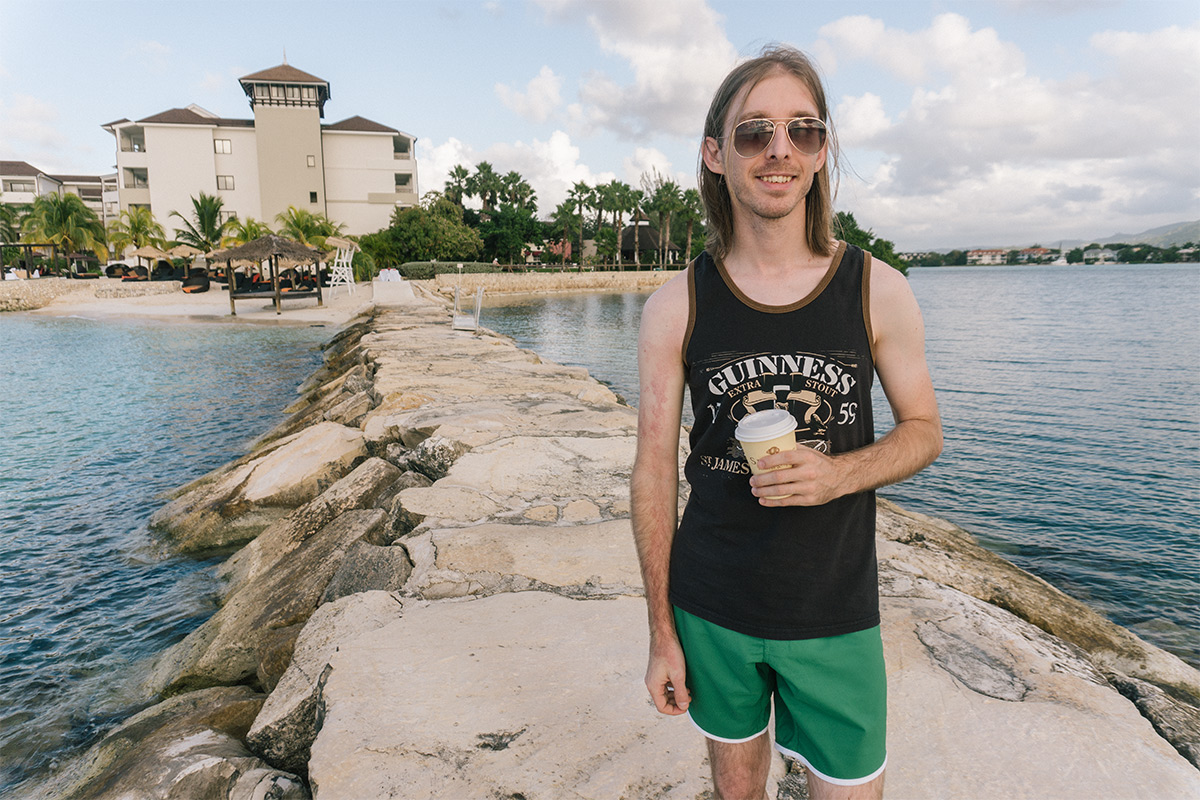 It didn’t start that way. It started on a beach in Jamaica which was warm and familiar…I regret nothing.

Upon returning from our anniversarymoon, I was diving headlong into my work with VIP Wichita Magazine, who had contracted me just a couple of months prior as their go-to photographer for all business profiles, cover shoots, and fashion spreads. After spending years as a studio-only photographer, this sudden thrust into work with a new location every day was a stretch…but it was that kind of stretch that warms you up from the inside out. I love editorial work and all the challenges that come with it. 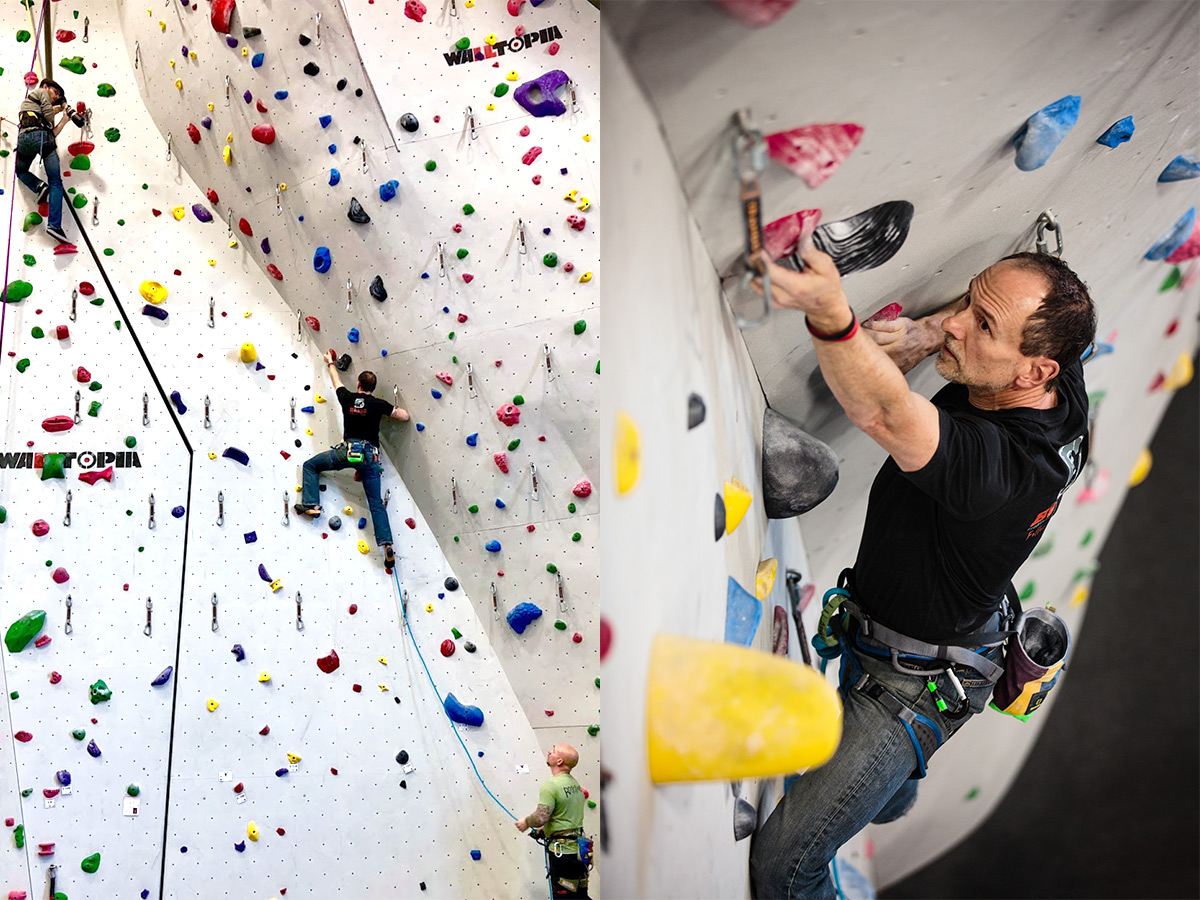 My first time rock climbing was for this shot. I love this job.

Photographing the Shocker Basketball team before their March Madness run, hanging out with Jenny Wood to shoot her cover, and playing around with the Tallgrass Film Festival team were just a small fraction of the highlights.

At the same time that’s happening, I also began my stint as a staff writer for Fstoppers which, if you’re unfamiliar, is an incredible photography education platform with a worldwide audience. Being in the same company as photographers I’ve looked up to for years was humbling to say the least. The time commitment for writing new articles weekly was more than I could handle with a busy studio, so I only spent a few months on staff…but once an Fstopper, always an Fstopper! The collection of articles I wrote for them (ranging from Photoshop painting techniques to dealing with burnout) is available here. 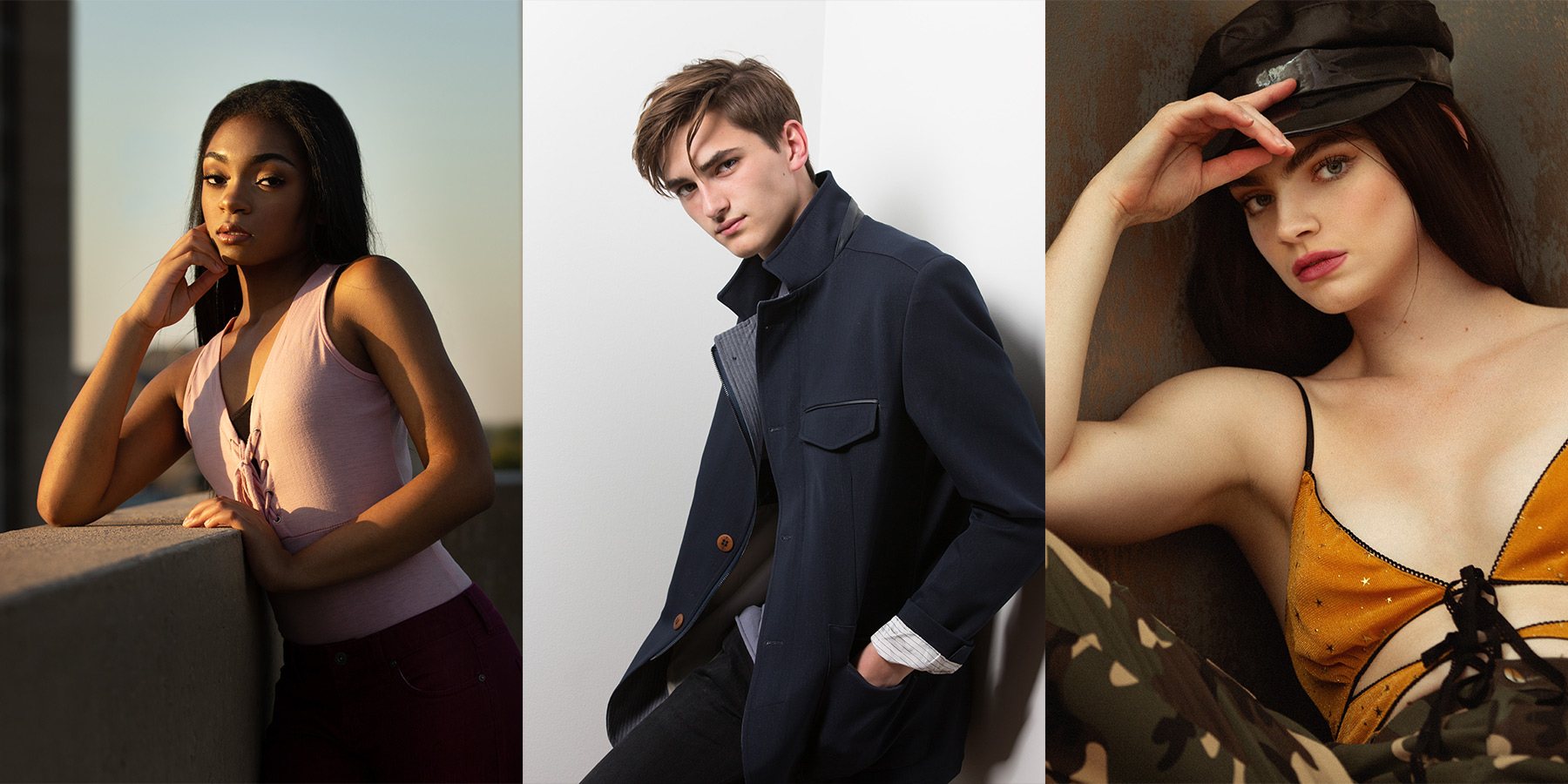 With the fashion work I was doing for VIP Wichita, I was fortunate to forge an incredible relationship with Models & Images Agency, and have been shooting tests and portfolios for their models ever since. Having such close ties with an excellent agency has been a dream come true. Sourcing talent has never been easier, and I enjoy every opportunity I get to work with them. 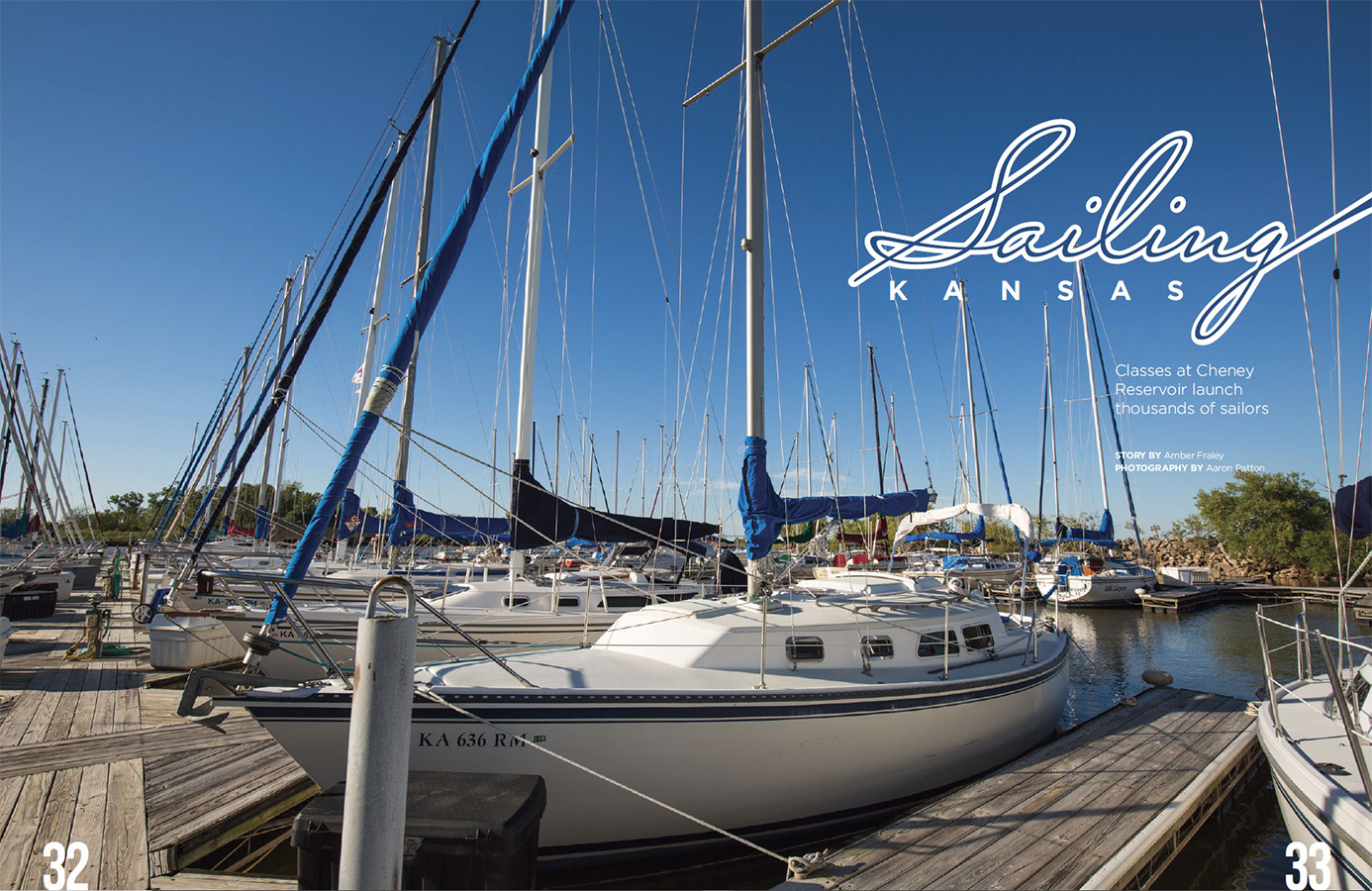 2018 was also the year that my 8-page sailing feature ran in Kansas Outdoor magazine, an annual publication by the Kansas Wildlife and Parks Department. Like the climbing assignment, I was tethered to a sailboat in high winds to photograph the boat races at Cheney Lake. The safety officer said it was too dangerous to sail that day, but I needed the story and the racers weren’t going to stay out of the water…so we went for it! It was fun to see that issue on display every time we flew in and out of the Wichita airport.

In what was easily the slobberiest shoot of my career, I was also asked to shoot the cover story for the Kansas! Magazine summer edition featuring Red the Bulldog at Fetch Bistro. Coincidentally, that month coincided with the pet issue for VIP Wichita, so I got to spend the early part of my summer playing with dogs and I’m not mad about it. On the flip side, the never-to-be-published story I covered on mass feline “snip and release” surgeries…well, I can’t unsee it, but at least you don’t have to. 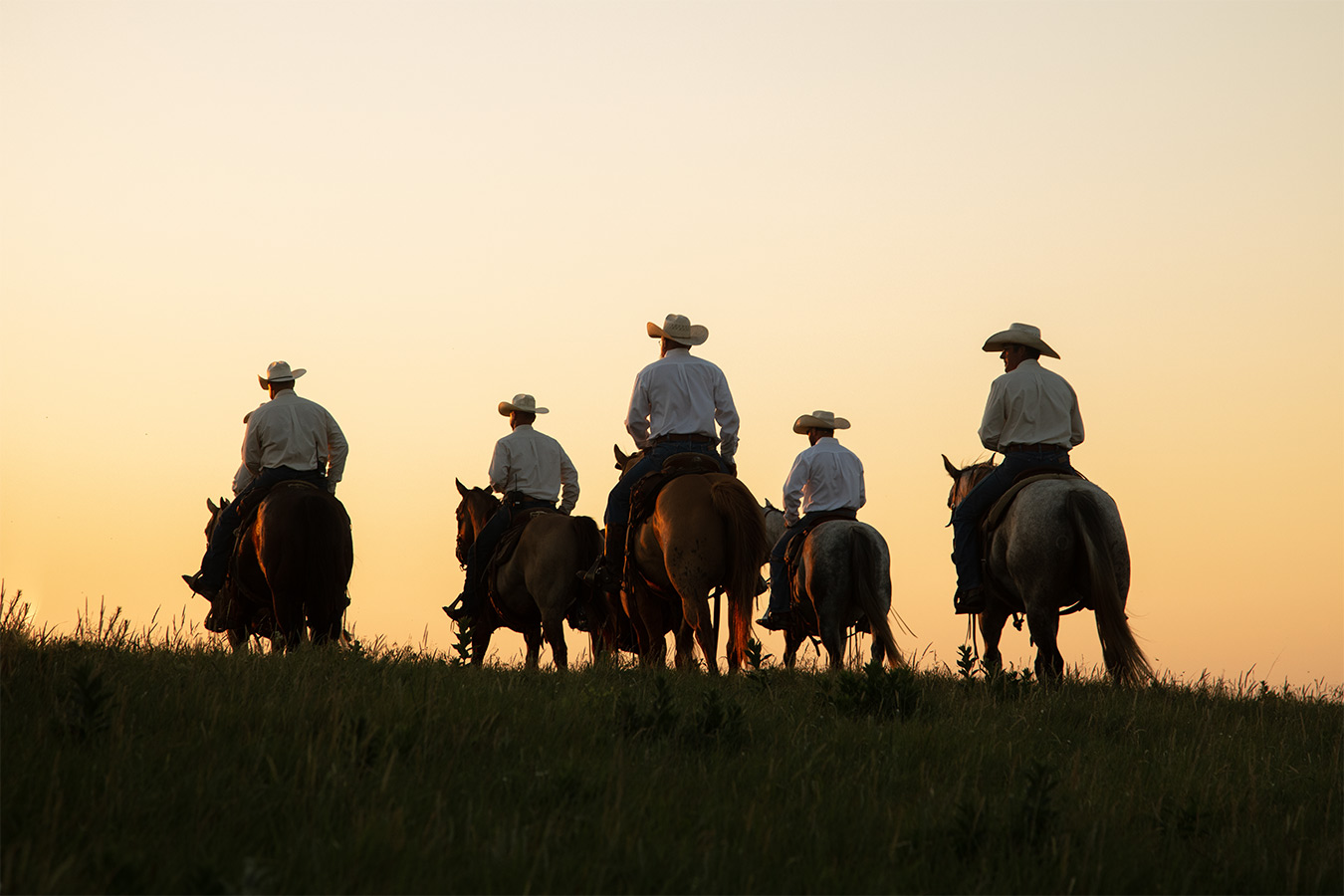 Continuing the year of firsts, after ten years of shooting, I got called out to assist a photographer for the first time. Ackerman + Gruber, a Minneapolis-based photography duo, were shooting a story in the Flint Hills for Smithsonian Magazine and asked me to help out. It was a baptism by fire on that mercilessly hot day, but those 12 non-stop hours were a blast! I manned the second camera for a short time as we waited for the cattle drive to happen, and will be sharing more of those images later this year. In the meantime, the Smithsonian article is here and you can see Tim Gruber’s beautiful work that I got to have a small hand in. 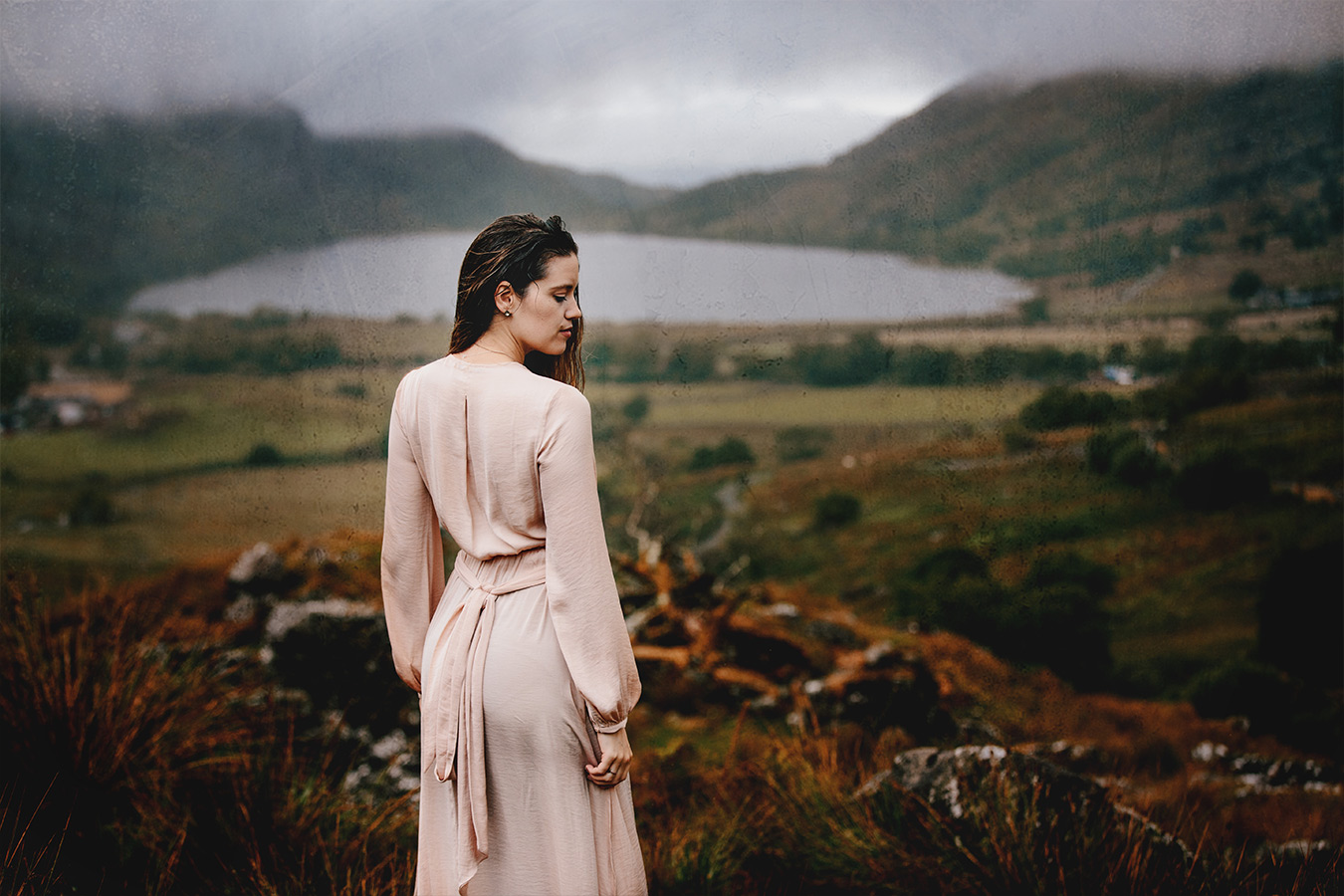 I spent a lot of time on the road last year – Out Here Magazine sent me to Dodge City on assignment, a client flew us to Indianapolis to direct and shoot two music videos, my artwork somehow ended up taking us to Washington, D.C. for an art fair (that’s a whole other life that we just don’t have the time to get into), and best of all, we got to spend two weeks in Wales exploring my wife’s ancestral land. Seeing the world is my favorite perk of self-employment! Driving the entire Welsh coast was a wild experience all its own, but the beauty of that country is unmatched.

There was a lot about 2018 to love, but it wasn’t without its rough edges. I wouldn’t trade our trip to Wales for anything, but it couldn’t have come at a worse time. Shortly after purchasing our plane tickets, I got a call from an ad agency in Virginia wanting to book me for a 4 day shoot…right in the middle of the time we’d just booked over. That hit me harder than I expected it to. The shoot was impossible to schedule at another time, and I lost the bid by default. Then, shortly after arriving in the UK, a magazine in New Hampshire e-mailed me needing photos on the fly, but I had to decline again due to travel. It was a one-two punch that made me timid to take extended trips like this one…but only for a second. Long trips are worth all the risk. 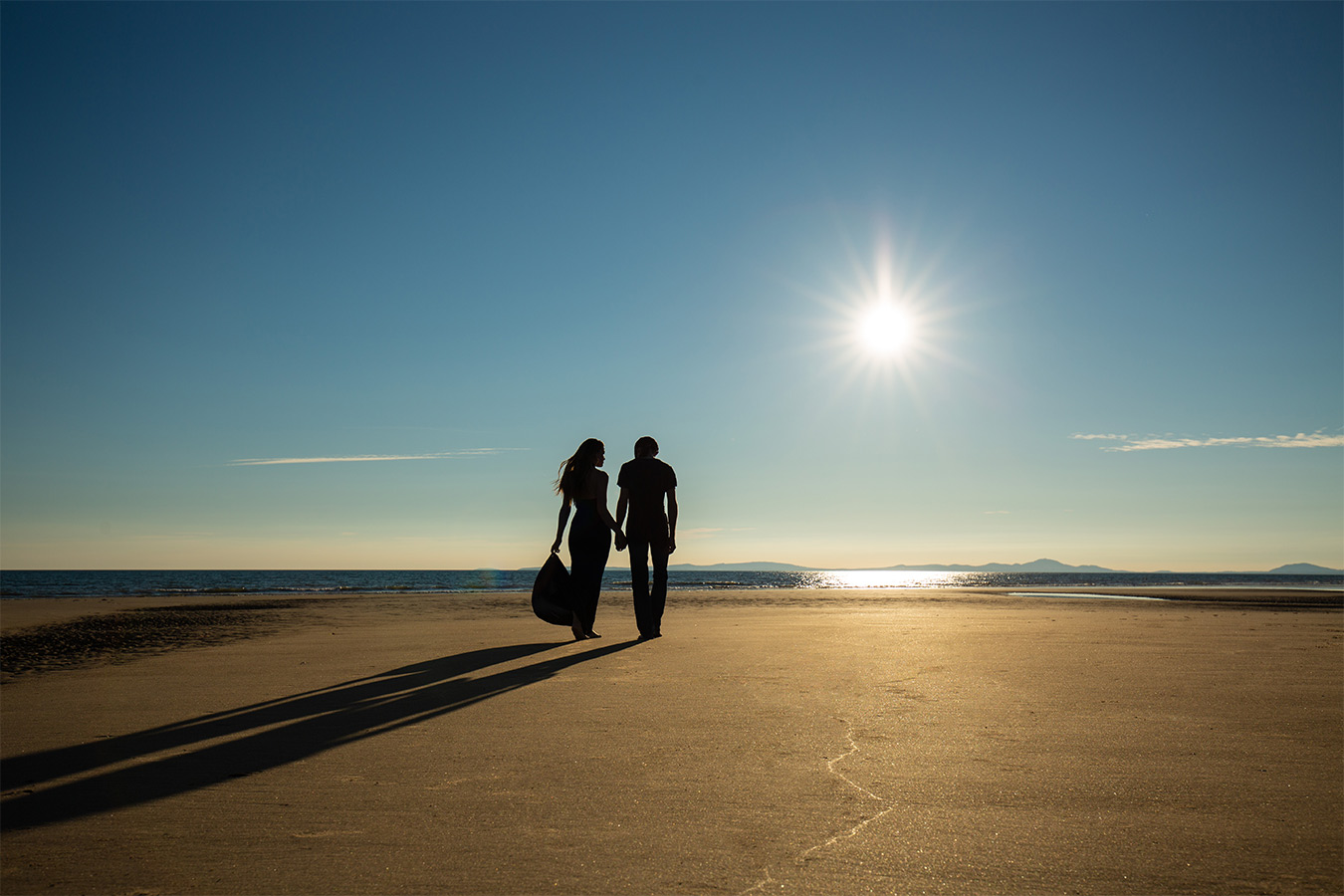 Definitely not giving this up.

Roughness polishes, though, and my takeaway from losing those two jobs isn’t bitterness that I didn’t get to do them, but rather joy that I love my work so much that it sucks when I can’t do it. Round two of that hit with the closure of VIP Wichita Magazine, but again…it’s awesome to love your work so much you miss it.

Driving through the tip of West Virginia took less time than driving across Wichita, and the wonderful wilderness that was 2018 went by in a flash. On both accounts, I’m glad we made some pit stops along the way to take stock of our surroundings…they make for a hell of a story when it’s all said and done.