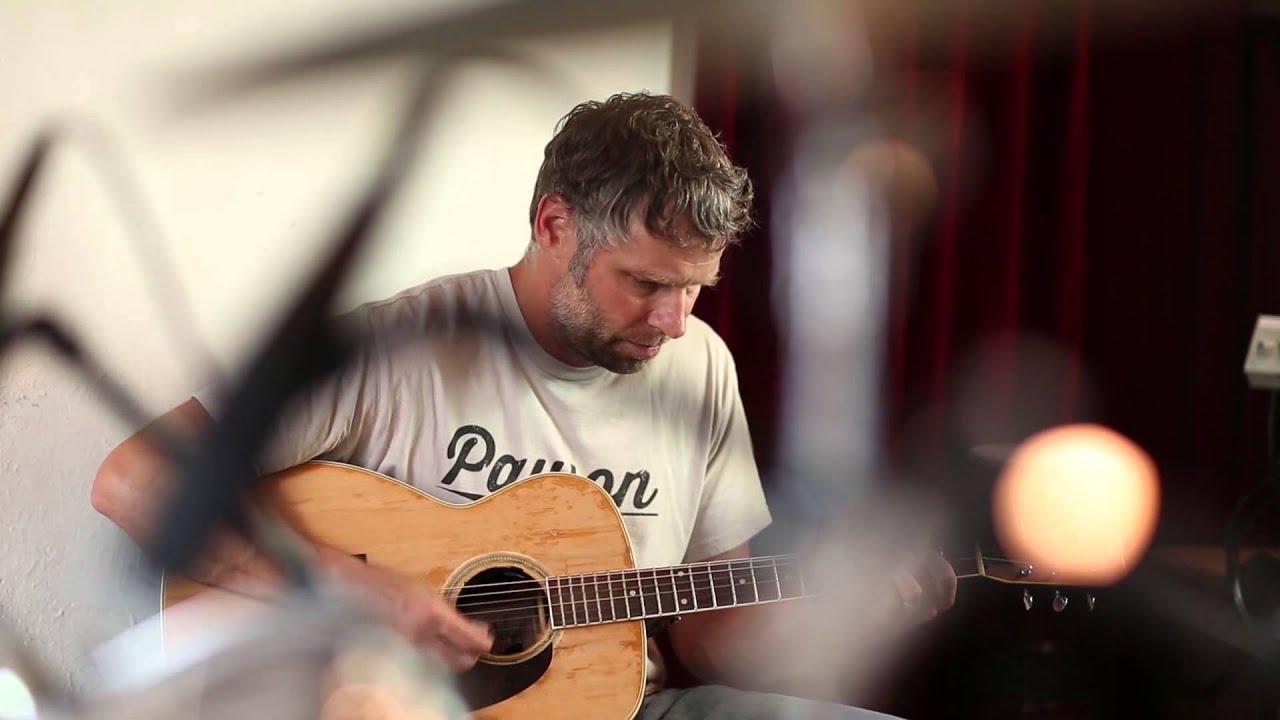 I’ve decided to revamp my blog and start telling the stories of the work I’ve been doing over the past couple of years.  A lot of what I do never gets shared here, and I’m going to try to fix that.

So, I thought, why not start telling stories by sharing a video I shot of a story from someone else?

This is Mitch McVicker.  He’s been a lot of things to me.  In my teens, I looked up to him as the musician I wanted to be: raw, honest, open, and talented in ways most people never even know to aspire to.  When I was out of high school, I was pursuing a career in music and even went to Greenville College in Illinois one week to audition for a scholarship in their music department…only to discover that Mitch would be playing a show in that town the same day.  So, I bailed on the audition and went and saw Mitch instead.  Absolutely worth it.

As the years went by, I saw him at a lot of his shows, and our conversations got less superficial.  I introduced him to a girl I liked and he obliged in playing a ‘private concert’ of her favorite of his songs in the hallway of a church he’d just performed in…a girl to whom I would propose just five months later.  The same girl I started a photography business with a year after that, and offered Mitch our services if there was every anything he needed.  I expected a “Hey thanks, I’ll let you know”, but instead heard, “Actually, I need a new tour poster.”  So, on my 23rd birthday, we booked a day at the (then-still-standing) Joyland Amusement park and I shot my first job for Mitch McVicker.  At the time, I thought, “What a great opportunity for me!”, and looking back I can only think, “What an act of generosity from Mitch…taking a risk with his promotional materials on an untested, unproven kid with a camera.”

Fast forward more years than I care to admit, and past more photo shoots; design projects; music video shoots in Wichita, Ireland, and Atlanta (all stories for another day); and past even more nights hanging out after concerts just enjoying some good times before he got on the road to the next town, and we end up here: Greenjeans Studios in Wellington, KS, on July 17, 2014.  Mitch is recording some scratch tracks of guitar and vocals for an album he is going to make called, “The Grey (When Black and White Fade)”, and he’s brought me down to get some footage of the day to compile it into a Kickstarter project video in hopes of funding the endeavor.

This wasn’t my first Kickstarter video for him.  In fact, just a year and a half before, we’d done one for his album “Underneath” which exceeded its $6500 goal by over $11,000.  People love Mitch, and they love what he’s about.

This time, we took a slightly different approach – he didn’t have a band with him (the shots of Michael Aukofer and Dave Sprinkle are recycled from the first video), so the goal was just to get some solid footage that would keep peoples’ interest visually while he told his story candidly.  I’m under no false pretenses here; my work on this project was just the vehicle for distribution.  It’s Mitch and who he has been to so many people that make his projects succeed.

Not expecting the same results as before, we shot the video and hoped for funding to come through.  $19,565 later, his new album was more than doubly funded.  The work that Mitch, Carter Green (mastermind at Greenjeans Studios), Michael, and Dave put together is ridiculously good…and Michael (percussion) and Dave (bass) recorded their parts in Illinois and Arizona, respectively.

More than a dozen years since meeting Mitch, I still tell people first that I’m a big fan.  I take pride knowing that he’s my client, and I am above all grateful that he’s my friend.  If you happen to find yourself in a city where he’s playing, you’d be doing yourself a disservice by not seeing his show.  www.mitchmcvicker.com has all the pertinents.